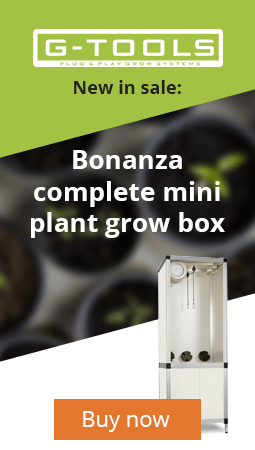 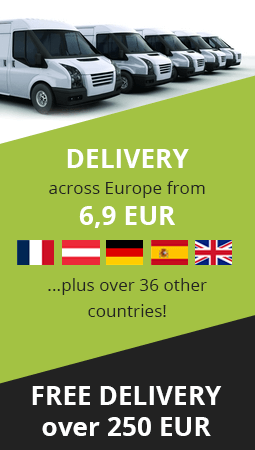 Viparspectra V450 set 2 pcs | Paddy
Very satisified with the product, get all my lights from you. I am however not happy with your packaging. There was a led grow shop sticker on the box. My local delivery Driver looked at the sticker and smiled. I would hope that packaging would be more discrete in the future as your company name on packaging is pretty obvious as to what is inside. Kind Regards Paddy
MH

LEDs found to increase yields in wide range of plants

Improvements in weight, morphology, flowering, root development and flavour have been spotted in plants grown under supplemental LED lights in greenhouses.

Tomato plants have been found to show a 45 per cent increase in height and weight when cultivated under LED lights.

The new research, which was conducted by LumiGrow, who develop LED technology for use on farms, noted an increase in flowering observed in cucumber plants, as well as a reduction in the spread of powdery mildew, which is a common problem.

A broad range of growers made up the audience, including vegetable, floriculture and cannabis producers, all looking to take full advantage of the LED revolution in horticulture.

LumiGrow’s inventive Grow Light Sensor technology was also displayed and discussed at the meeting. The sensor is able to measure and monitor ambient light from the sun and then analyses this collated information to decide how much supplemental LED light is required in the greenhouse to keep conditions consistent.