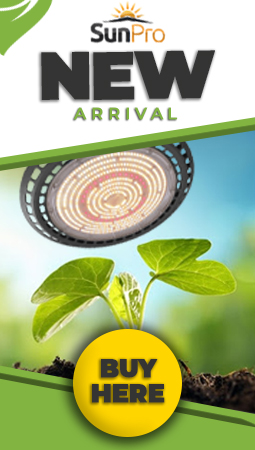 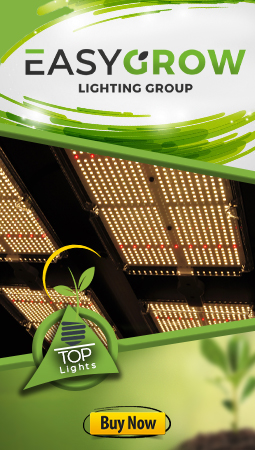 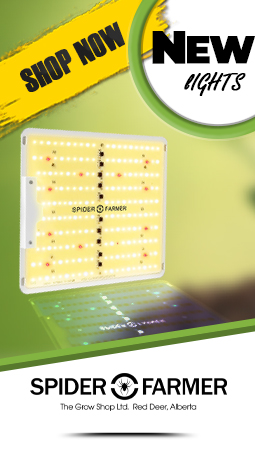 As an alternative, you can choose between Easy Grow and Mars Hydro.

As an alternative, you can choose between Easy Grow and Mars Hydro.

VIPARSPECTRA Reflector Series V300 LED Grow Light is scientifically engineered to keep the balance of the PAR/Lumen Output and Coverage.

Welcome to the next generation of VIPARSPECTRA Timer 165W LED Aquarium Light, which is the latest addition to our line up also you can't beat the price and quality combo! It has...

VIPARSPECTRA Reflector Series R900 LED Grow Light is scientifically engineered to keep the balance of the PAR/Lumen Output and Coverage.

Vivarspectra LED grow light systems are by far one of the most popular LEDs due to their ability to efficiently penetrate dense plant canopies. If you’re looking to amp up your final yield, then you need the high-power lighting that Vivarspectra LEDs are known for.

Vivarspectra LED grow lights employ a secondary optical lens over the primary lens to create a penetrating beam of light. If you’re growing a crop that’s packed close together, you’ll benefit from this blast of light because it will reach deep within the foliage.

It’s a common sight among indoor growers when their crops do not perform as expected. Lower growth usually produces mediocre sized fruit and flowers; however, Vivarspectra LED grow lights solve this problem with their ultra-refined secondary optics.

Furthermore, Vivarspectra LED grow light systems offer everything that any grower needs. Each LED is full-spectrum and illuminates your plants with the perfect color lighting - every time. All of Vivarspectra’s LEDs will reduce your electricity bills while remaining cool to the touch.

Lastly, the usability of Vivarspectra LED grow lights is enhanced by a wireless remote, which allows growers to access a timer and dimming options for a customized feel. Rated to 10,000-hours of continuous use, you’ll have years of lighting bliss at your fingertips.